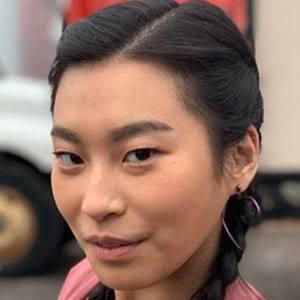 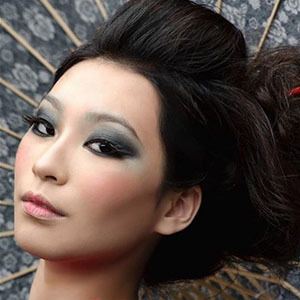 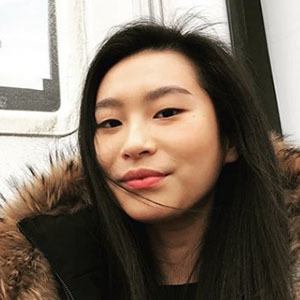 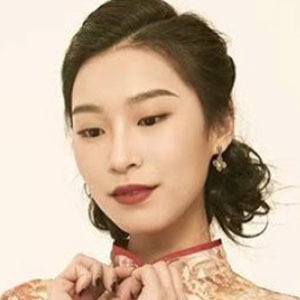 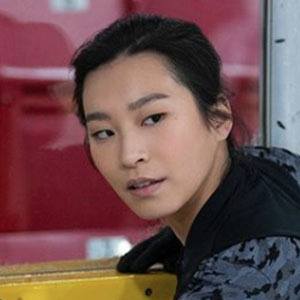 Television actress who rose to fame after being cast as Jenn Yu on the 2020 Netflix series Spinning Out. She has also made appearances on October Faction and Blood and Water.

She made her professional acting debut in the 2015 made for TV movie Warrior.

She was cast in a background role in 2019's It: Chapter Two.

Both she and Kaya Scodelario were cast on Spinning Out.

Amanda Zhou Is A Member Of