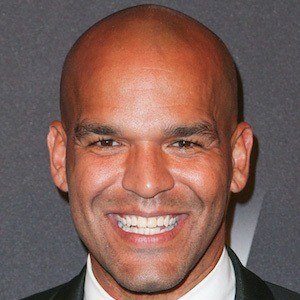 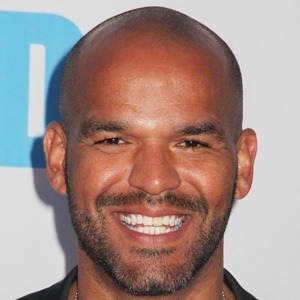 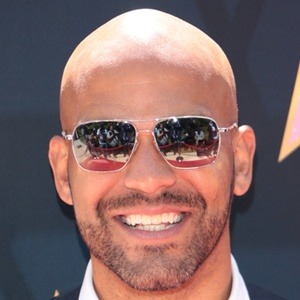 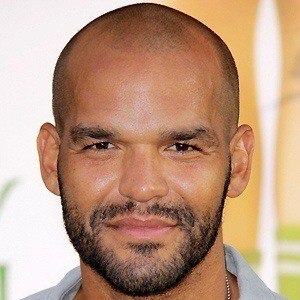 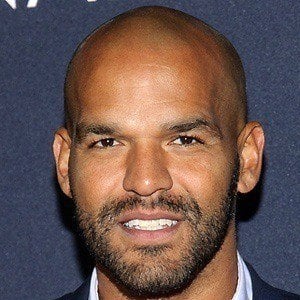 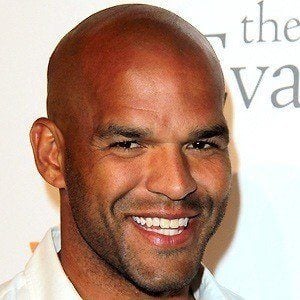 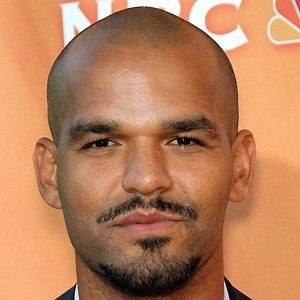 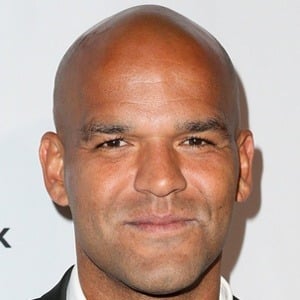 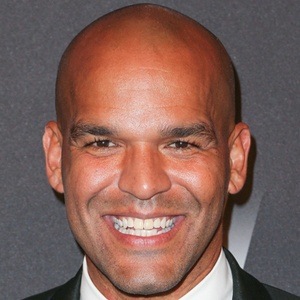 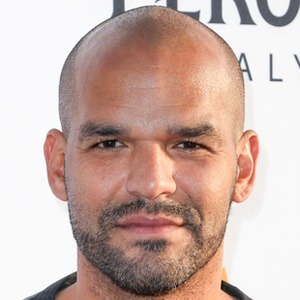 Played the role of good-hearted criminal Fernando Sucre in the Fox TV show Prison Break. He also starred in Work It, a short-lived ABC sitcom and was a regular in the ABC crime drama Deception.

He originally planned to become a doctor and go to medical school, but changed his mind after being cast in a commercial.

He had a sister named Deborah who passed away in 2010.

He co-starred with Shia LaBeouf in the first Transformers movie.