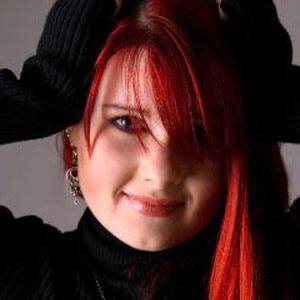 American actress who played the role of Glenda Farrell in the television series, One Tree Hill from 2006-2007.

She had her first role as Baby in the television mini-series, The Oldest Living Confederate Widow Tells All when she was six years old.

She started writing music at age 10 and has released and EP and 2 full length albums.

She was born the oldest of four children and has two sisters and one brother.

She co-starred with Shenae Grimes in the television series, 90210.

Amber Wallace Is A Member Of