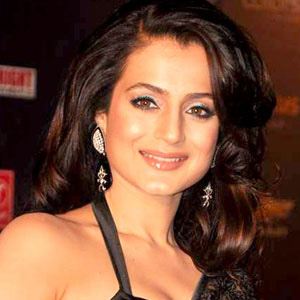 She had her most acclaimed role as Sakeena in Gadar: Ek Prem Katha, for which she earned a Filmfare Award.

She worked as an economic analyst after graduating from Tufts University.

She has appeared in over thirty films.

She had long-standing relationships with Vikram Bhatt and Kanav Puri. Her brother is actor Ashmit Patel.

She replaced Aishwarya Rai Bachchan in the 2004 film The Rising: Ballad of Mangal Pandey.

Ameesha Patel Is A Member Of