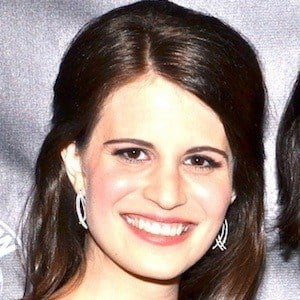 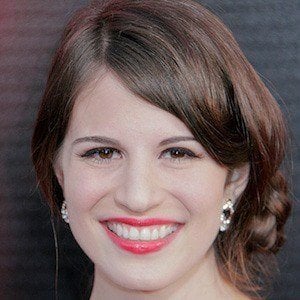 Previously best known for her turn as Willa Burrell in the HBO vampire drama True Blood, she would join the cast of the MTV adaptation of Scream as Piper Shaw in 2015.

Her acting training began at the age of 15 when she attended The Sanford Meisner Center for the Arts. She spent a summer in London at the British American Drama Academy before heading to the Atlantic Theater Company's two year conservatory program.

She provided the voice of Amy Ferraro for the video game Quantum Break.

She joined Tom Maden as a cast member of the MTV series Scream.

Amelia Rose Blaire Is A Member Of