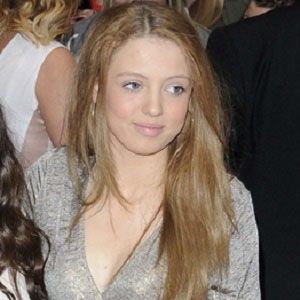 Initially gained fame for her portrayal of Young Jane in the 2011 feature film rendition of Jane Eyre. She also landed a role as Muriel Mottershead in the series Our Zoo after being featured in the mini-series The Assets as Kelly Grimes.

Early in her career, she guest-starred in The Sarah Jane Adventures.

She was born in Hounslow, London, England.

She appeared in the 2010 film Mr. Nice, starring Rhys Ifans.

Amelia Clarkson Is A Member Of