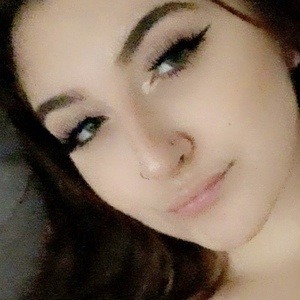 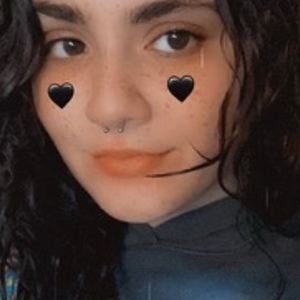 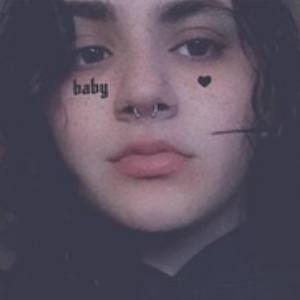 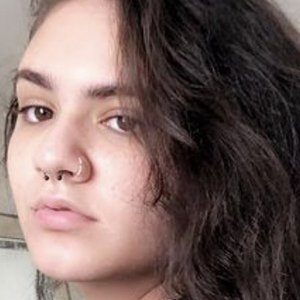 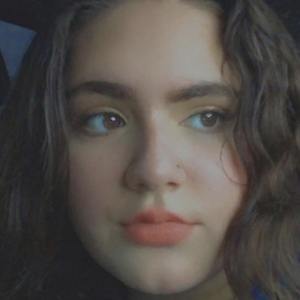 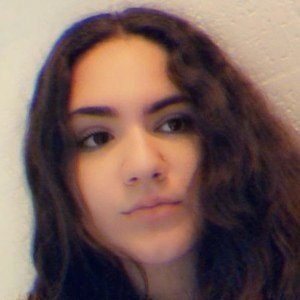 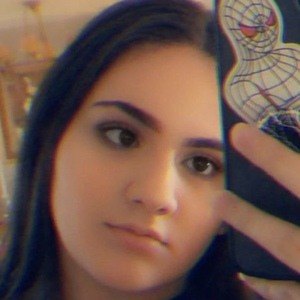 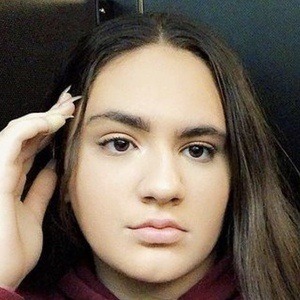 Instagram celebrity who became a sensation on the platform due to her physical resemblance to pop superstar Lady Gaga.

She hails from Ukiah, California.

Her doppelgänger status has been written about in outlets like Refinery29 and The Daily Mail. She has recently relocated to Miami, FL. Her septum is pierced, and she is often photographed with a nose ring.

She and Taylor Swift lookalike April Gloria both became famous on Instagram for their resemblance to famous singers.

Amethyst Rose Is A Member Of