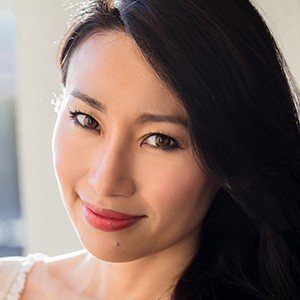 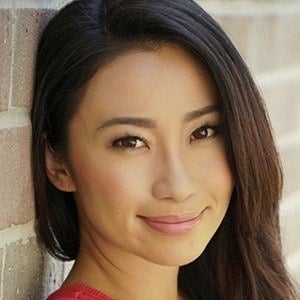 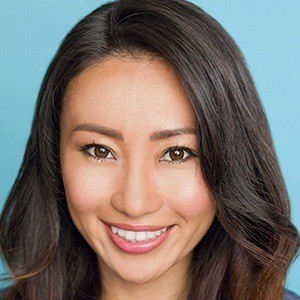 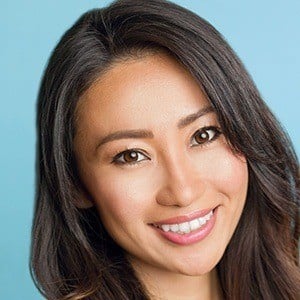 Television and film actress who rose to fame for her portrayal of Ami in the 2011 romantic comedy Crazy, Stupid, Love. The following year she was cast on the dramatic HBO series The Newsroom.

She made her professional acting debut on a 2010 episode of Another Sky.

She is from Tokyo, Japan.

She has appeared on The Eric Andre Show.

Ami Haruna Is A Member Of