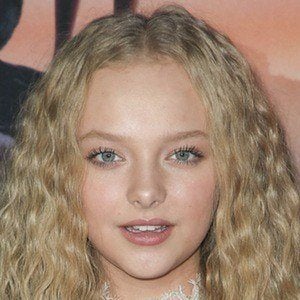 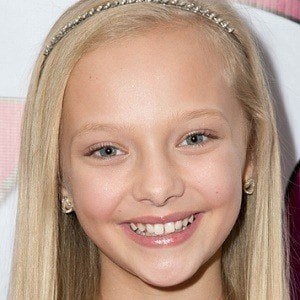 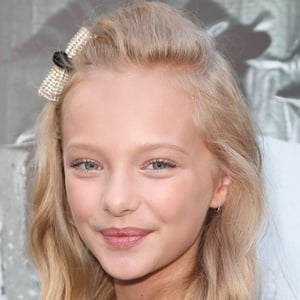 Child model and actress of film, television, theater, and commercials who has been seen on television in Best Friends Whenever, How We Live, Henry Danger, Clementine, and Richie Rich. She was cast in a starring role in the 2015 film House by the Lake.

She took acting training classes in Los Angeles, California and Orlando, Florida from 2013 to 2014.

She was on the catalogue cover for American Girl.

For her acting career, she resides in Los Angeles, California. She has a younger brother.

She portrays Young Shelby in Best Friends Whenever while Lauren Taylor portrays the older Shelby in the lead role for the series.

Amiah Miller Is A Member Of