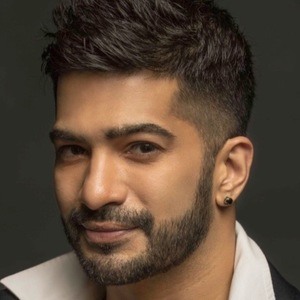 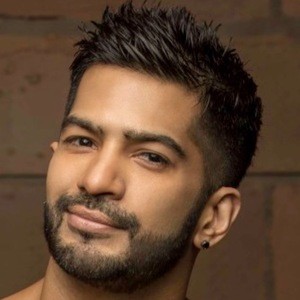 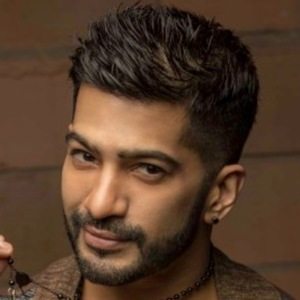 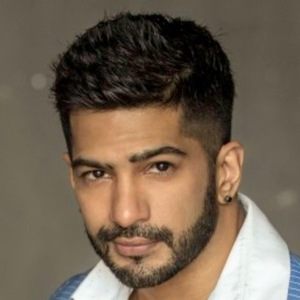 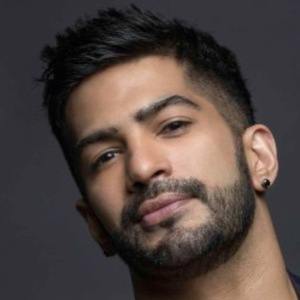 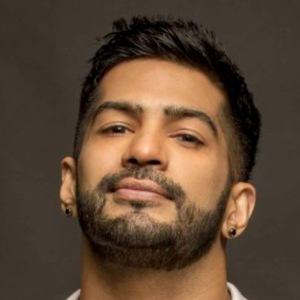 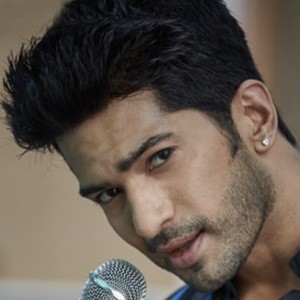 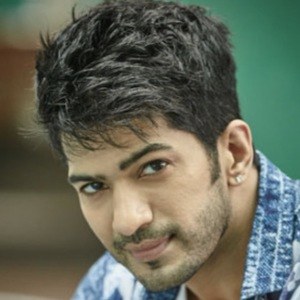 Actor and singer who originally found stardom as a finalist on the talent show Indian Idol 1. After releasing albums like Tanha (2008), he became more famous for his acting roles, including Prithvi Bose on Kaisa Ye Pyar Hai and Dr. Abhimanyu Modi on Dill Mill Gayye.

He moved from New York City to India to compete on Indian Idol 1 in 2004.

He married Ruby Tandon in 2007 and has a daughter.

He co-starred with Sharad Malhotra on the romantic series Kasam Tere Pyaar Ki.

Amit Tandon Is A Member Of