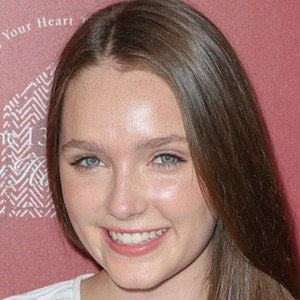 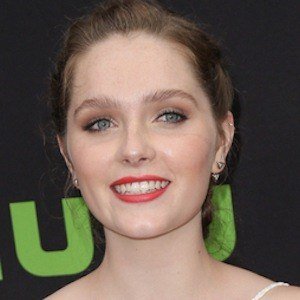 Film and television star most well known as Ashley Fields on the Hulu original series The Path. She also brought to life Andina on Defiance and has had guest roles on Reign, Degrassi, and The Lizzie Borden Chronicles.

Her love of performing began when she started taking ballet classes at her local dance studio as a child. Not long after she ventured into musical theatre.

In 2015, she made her silver screen debut in the William Shatner horror film A Christmas Horror Story.

Her older brother, Joel, is an industrial designer.

She stars alongside Michelle Monaghan and Aaron Paul in the drama The Path.