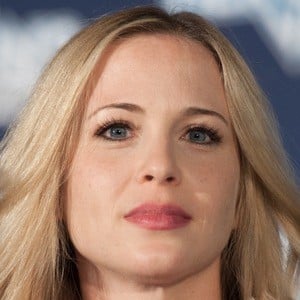 Actress who played the title role in the 2009 television movie Natalee Holloway and portrayed Mary Winchester in the series Supernatural from 2008 to 2010.

She graduated from the University of California Santa Barbara in 2008 with a BFA in theatre.

She appeared in a number of short films and played the role of Amy in the 2014 short film Just Add Water.

She was born to her family in Hudiksvall, Sweden and moved to America soon after.

She played the title role in the 2009 Lifetime original movie Natalee Holloway.

Amy Gumenick Is A Member Of