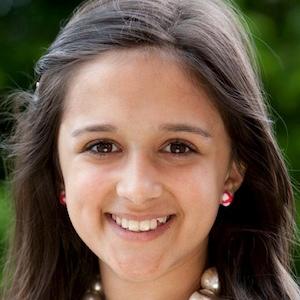 English TV actress who became known for portraying Carmen Howle on the BBC show Tracy Beaker Returns. She also played Ester in the series Strike Back in 2013.

She began acting at Saturday theatre school where an agent noticed her.

She began appearing as Carmen Howle in The Dumping Ground in 2013.

She was born and raised in Cleethorpes, England. She referred to Mia Mckenna Bruce as her sister on a Twitter post.

She acted alongside Dani Harmer on Tracy Beaker Returns.