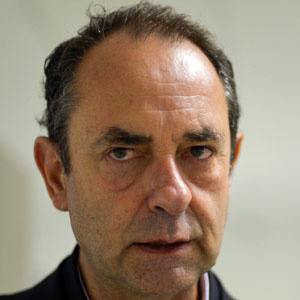 Brazilian sailor and explorer who became the first person ever to row across the South Atlantic Ocean, he also led a 79 day expedition through the Antarctic continent.

He lived in the town of Paraty, Brazil in his youth.

He wrote a book called Between Two Poles that chronicled his expedition to the Arctic Pole.

He got married to Marina Bandeira in 1996, the two had two daughters.

He and soccer player Ronaldo are both from Brazil.

Amyr Klink Is A Member Of