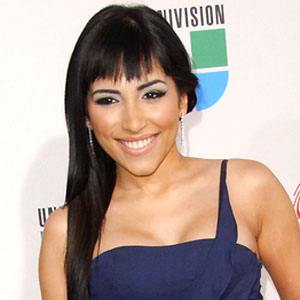 She was the champion of the 2009 season of Univision's Viva el Sueño reality series.

She was born and raised in Puerto Rico.

In 2011, she collaborated with Miguel Ignacio Mendoza and Jesus Alberto Miranda Perez (known by the music duo name of Chino & Nacho) on a single entitled "La Vida Es Bella."

Ana Isabelle Is A Member Of