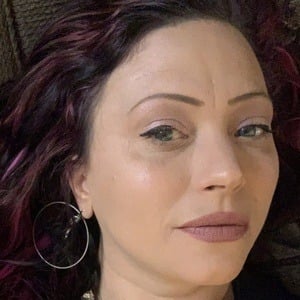 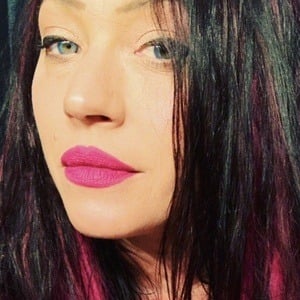 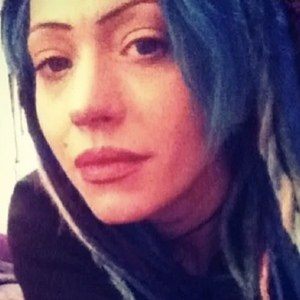 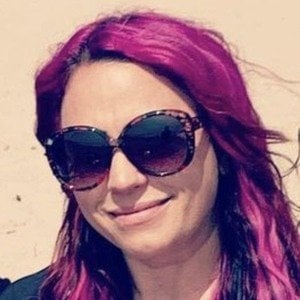 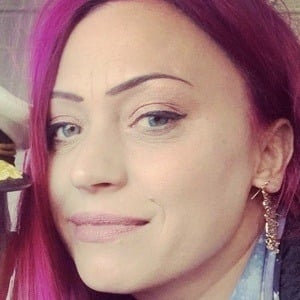 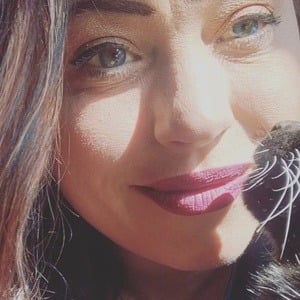 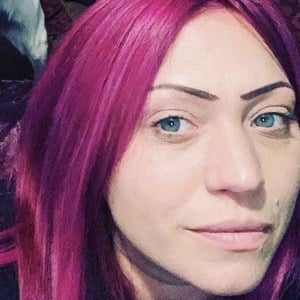 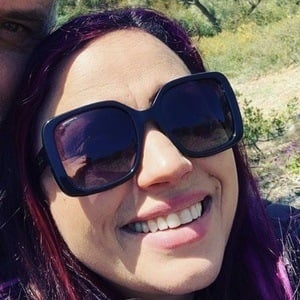 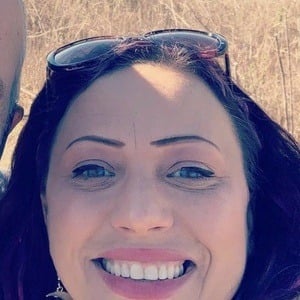 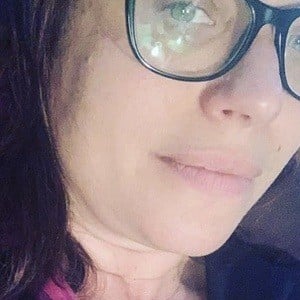 Actress and singer well known for originating the role of Grace Lambchops in the musical Fame who also performed as a drummer in a punk rock band called Uke til U Puke. She started a podcast in 2016 called True Lovelis while performing as the lead singer of a group called Doxy.

She starred as Annie on Broadway. In the 1980s, she was the lead vocalist for a group called The Brat Pack.

She released an album as a solo artist in 2004 called Nothing But Love (Postal Service Madness). She would release a second album called Love Hit Ya Like a Train under her own label Fallenwoman Music.

Her birth name was Stacy Morze, but she changed it legally in 1999. She is the mother of Nia and Rena Lovelis.

Her daughters performed in a band called Hey Violet alongside Casey Moreta and Miranda Miller.

Ana Lovelis Is A Member Of