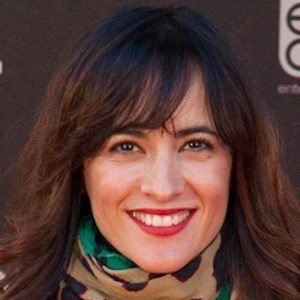 Spanish actress who played the role of Teresa Montoro in the TV series Bandolera. She has appeared in Love in Difficult Times and De repente, los Gómez.

One of her earliest roles was as Cristina in the 2000 TV series Nada es para siempre.

She played the role of Esther in the 2005 film Hot Milk.

She hails from La Coruña in Spain.

She has acted alongside Adriana Ugarte in the TV drama La Señora.

Ana Turpin Is A Member Of