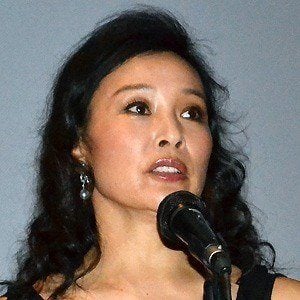 Chinese-American actress who gained fame for her role in The Last Emperor. Her other films include Twin Peaks, Red Rose, and Saving Face.

She was selected for the Actors' Training Program because of her excellent marksmanship.

She was born and raised in China before becoming internationally famous.

She married Peter Hui in 1992; the couple had two daughters together.

She became a well-known Chinese actress, much like Michelle Yeoh.

Joan Chen Is A Member Of