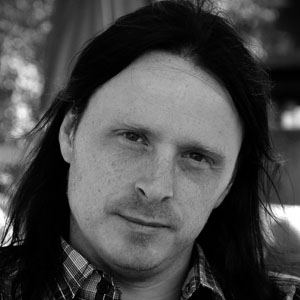 Guitarist who has played with the melodic death metal band At the Gates, as well as with The Haunting.

His group started out in death metal and over time progressed into a more melodic genre.

His twin brother Jonas Björler co-founded At the Gates with him.

After the end of At the Gates, their drummer went to play with Daniel Davey and Cradle of Filth.

Anders Bjorler Is A Member Of