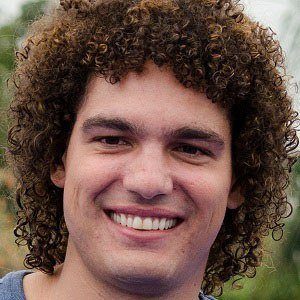 Brazilian NBA big man who anchored the middle for the Cleveland Cavaliers teams that featured LeBron James. He played for the Golden State Warriors from 2016 to 2017.

He helped the Brazilian National basketball team win the Pan American Games in 2003.

2010 was one of his best seasons, when he made the NBA All-Defensive Second Team.

He and Vlade Divac became two of the most prolific floppers in NBA history.

Anderson Varejão Is A Member Of