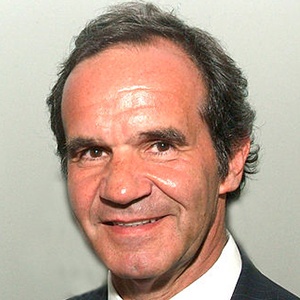 Politician and attorney who worked his way through the system to become the Defense Minister of Chile in 2011. Previously, he was a Senator of Chile for the Los Rios Region and served as a member of the Inter-American Dialogue.

He graduated with a law degree from the University of Chile.

He was one of the founders of the liberal conservative political party Renovación Nacional.

His daughter Ignacia is a well-known actress. He has sons named Juan and Raimundo. His parents' names are Margarita and Miguel.

He stated that Winston Churchill was one of his major political influences.

Andrés Allamand Is A Member Of