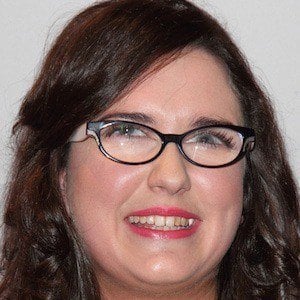 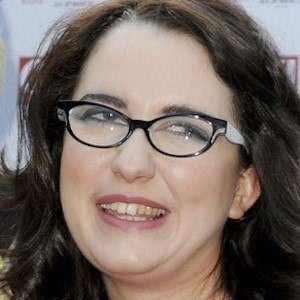 Northern Irish singer known for winning season 2 of The Voice UK. She then released her debut album, The Message, which reached number seven on the UK charts.

She started suffering from vision-loss due to glaucoma when she was six-years-old, but didn't let it affect her ability to perform.

She wrote an autobiography called I Didn't See That Coming. She was accepted into Queen's University law school, becoming the first blind person to do so.

She grew up in Pomeroy, Northern Ireland.

She was coached by Danny O'Donoghue on The Voice.

Andrea Begley Is A Member Of