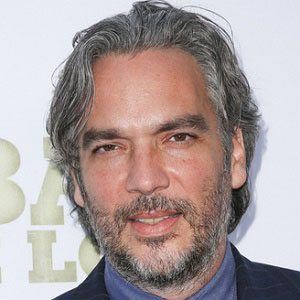 Actor and director featured in a number of Italian shows and films. He also made an appearance in the Academy Award winning film Life of Pi.

He moved to New York city to study at the Actors Studio.

He played the title role in the 1997 film The Prince of Homburg.

Andrea Di Stefano Is A Member Of