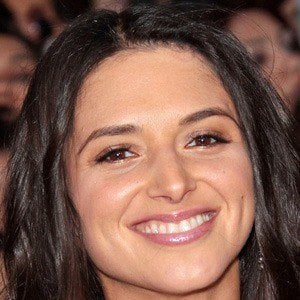 Actress who became known for her role as Nadia Jaseem on the ABC series Lost.

She began theatre training at a young age and appeared as the female lead in The Dog Problem.

She taught herself guitar and piano and wrote her own songs.

Her parents John and Sandy are both actors.

She starred alongside Lord of the Rings actor Dominic Monaghan on Lost.

Andrea Gabriel Is A Member Of