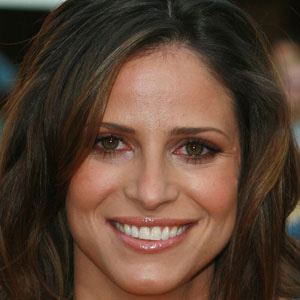 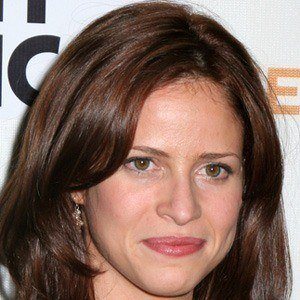 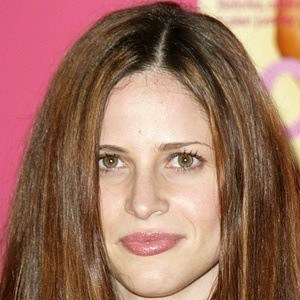 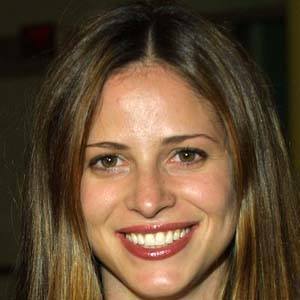 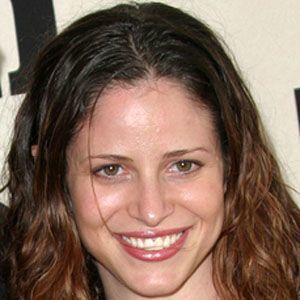 Actress who has appeared in the comedic films Step Brothers and Dinner for Schmucks.

She appeared in an episode of Sabrina, the Teenage Witch.

She preformed in skits for the show Funny or Die, most often as a pregnant woman.

She has a younger brother and sister. She also has a daughter.

She was in the comedy film The Grand with co-star Woody Harrelson.

Andrea Savage Is A Member Of