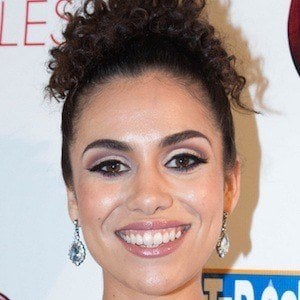 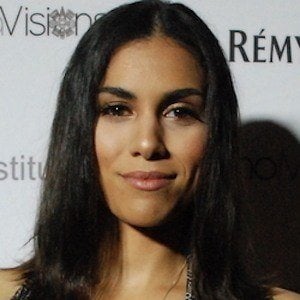 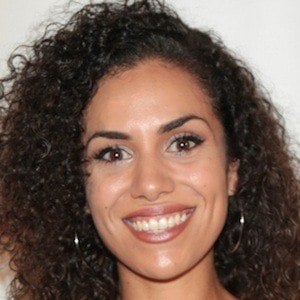 Actress known for her role as Jocelyn Reyes on East Los High. She also appeared on the shows Saving Grace and The Cleaner.

She made her television debut in 2006 on Ned's Declassified School Survival Guide.

She had an uncredited role in The Amazing Spider-Man.

She has three sisters, all of whom act.

One of her sisters is Alicia Sixtos, who she acted with on East Los High.

Andrea Sixtos Is A Member Of