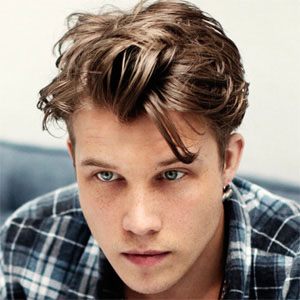 This Swedish pop vocalist and songwriter became known for such hit songs as "Fade into Darkness" (released in 2012) and "Under the Sun (Where We Belong)" (released in 2013). Between 2012 and 2014, he released three EPs: Collecting Sunlight, This Year, and Ocean.

His first major recording, a collaboration with the artist Avicii, rose to #4 on Swedish music charts.

He grew up in Stockholm, Sweden, where he began his music career as a guitarist for Ulrik Munther and Bosson.

He wrote the 2013 hit song "Who We Are" for Keith Duffy's Boyzone band.

Andreas Moe Is A Member Of