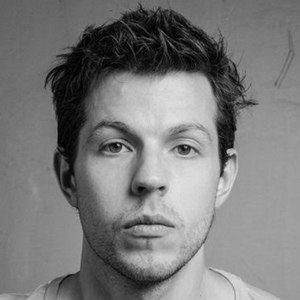 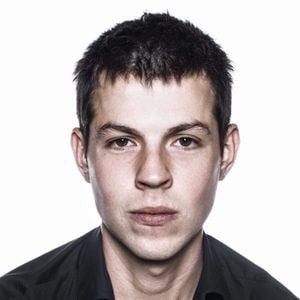 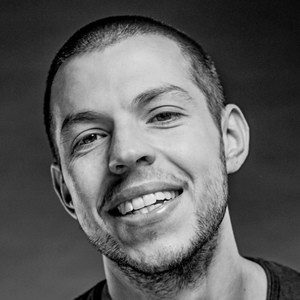 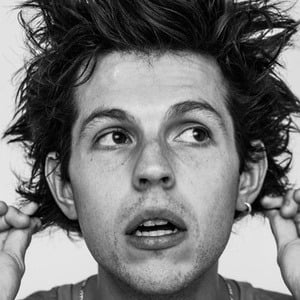 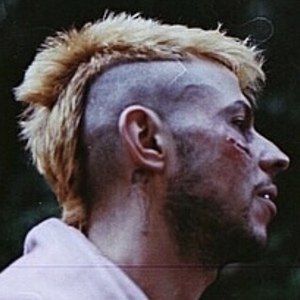 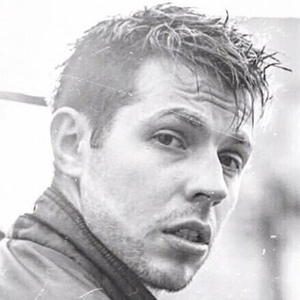 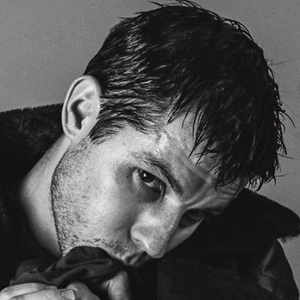 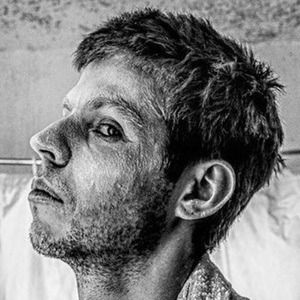 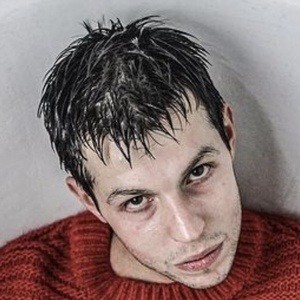 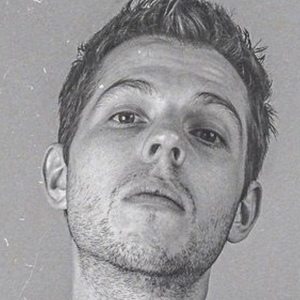 Actor best recognized for his recurring television roles including as Daniel Muller in Tijuana and David in Un Extrano Enemigo. He is also known for his feature film roles including Sam in Macho and Mouse in Compadres.

He started his acting career in 2014, appearing in several short films. His television debut came in 2016 when he landed the recurring role of Adrian de la Colina on the series Sueno de amor.

He is also a writer and has been credited with having written the short film Decir Adios as well as dialogue for I Am God in 2019.

He shared a photo with his sister Paulette through his Instagram in December of 2017.

He starred alongside Héctor Jiménez and Maya Zapata in the 2017 series Run Coyote Run.

Andrés Delgado Is A Member Of