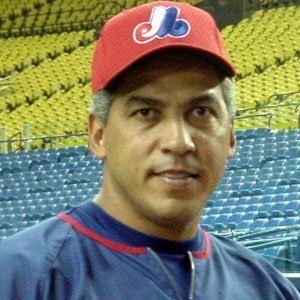 'The Big Cat', as he was known, was a five-time All-Star who hit 399 home runs during his career.

He started playing professionally in his homeland Venezuela at the age of 16.

He adopted the nickname The Big Cat because of his quick instincts while playing first base.

He married Eneyda in 1984 and together they had three daughters.

He helped mentor Vladimir Guerrero when he first entered the major leagues.

Andres Galarraga Is A Member Of