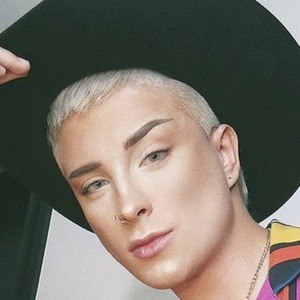 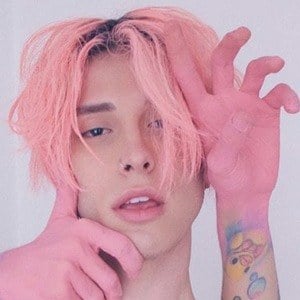 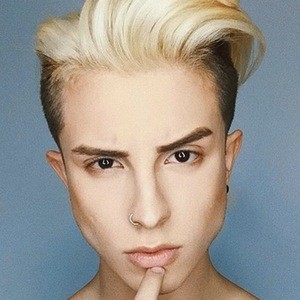 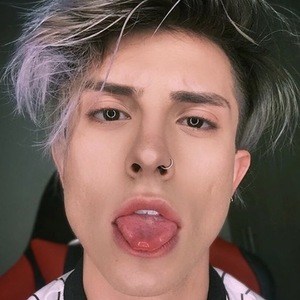 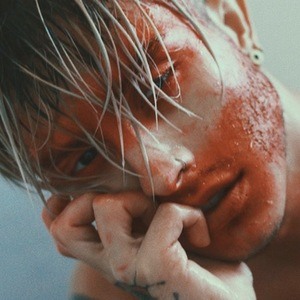 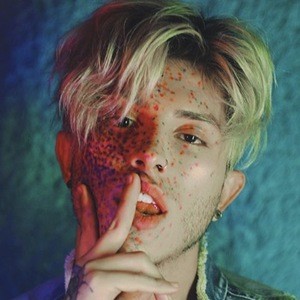 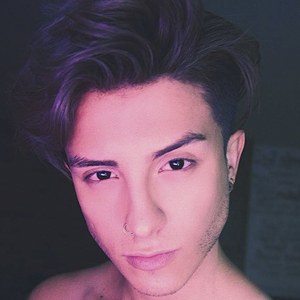 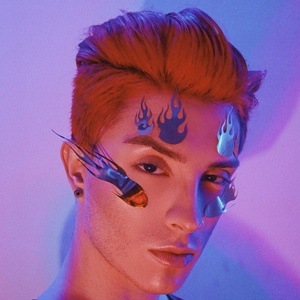 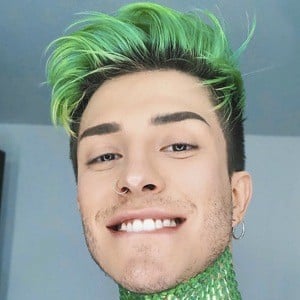 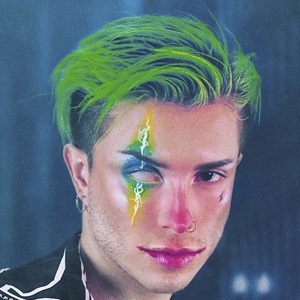 Colombian YouTube influencer and full-time social media user who posts content to the channel Alius Show. He has accumulated over 40,000 subscribers.

He worked in photography for two years before becoming interested in culinary arts.

He had to put his culinary aspirations on hold as he was offered a job in Mexico, where he also started making YouTube videos.

He was born in Manizales, Colombia. At the age of 3, he and his family moved to the US, and more specifically Boston, MA, where he was raised until he was 14. They then returned to Colombia.

Andrés Felipe López Is A Member Of