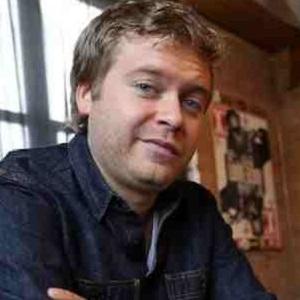 Owner/creator of the Chicago-based hip-hop media company and blog Fake Shore Drive who is best known for discovering such artists as Chance The Rapper, Chief Keef, Lil Durk, Vic Mensa, King Louie and Mick Jenkins. He was also a featured character in the 2014 CNN documentary series, Chicagoland.

He sold advertising for the FX television network, while running Fake Shore Drive secretly from his corporate work desk.

His company Fake Shore Drive had landed on The Source Magazine's Power 30 list four years in a row.

He and his wife had one daughter.

He sits on the board of the Grammys, and works with brands such as Beats By Dre, Red Bull, Hennessy, Ciroc and many more.

Andrew Barber Is A Member Of