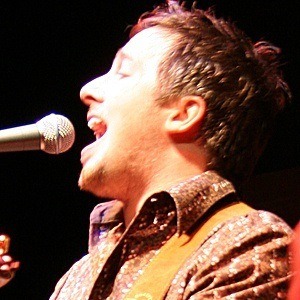 Country singer who rose to fame with his singles "Hold Me Up" and "Jesus, Hold Me," the latter being on Billboard's Adult Contemporary chart for 13 weeks.

He was the school mascot while he attended the University of Tennessee.

He released his debut album Hold Me Up in 1999 with Falling In and I Know Better being released in the following years.

He went on tour with singer Rebecca St. James.

Andrew Carlton Is A Member Of