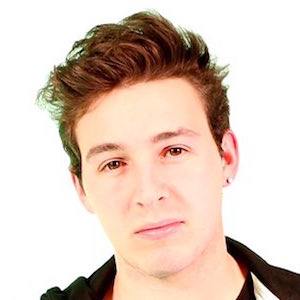 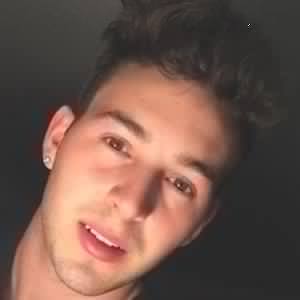 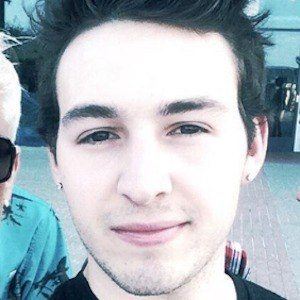 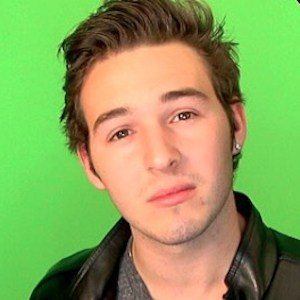 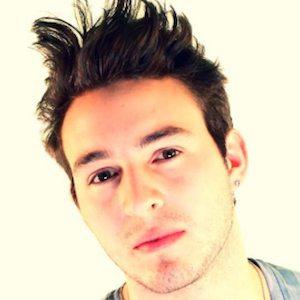 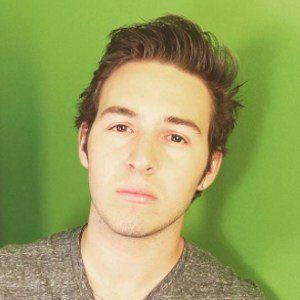 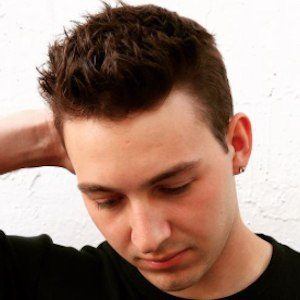 Singer and songwriter known for his debut EP, I Know. It was released onto iTunes on November 24th, 2013, with its lead single, "Live Your Life", being released in 2012.

He discovered singing at the age of 4 as a means of expressing himself. He began by singing covers of such famous artists as Cody Simpson.

He was born and raised in Ottawa, Canada.

He has expressed his admiration of Austin Mahone's work via covers of various songs.

Andrew Cassara Is A Member Of