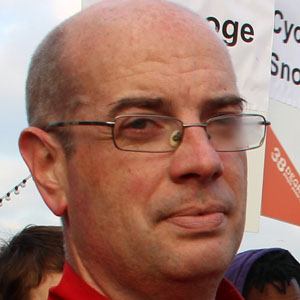 British journalist known for a 2003 report in which he wrote that a government paper on the presence of WMDs in Iraq had been "sexed up."

He attended St. John's College, Cambridge where he was the news editor of the student newspaper Varsity.

He was appointed as the Cycling Commissioner for London in 2012.

His father is a retired IT consultant.

He was made Cycling Commissioner by London Mayor Boris Johnson.

Andrew Gilligan Is A Member Of