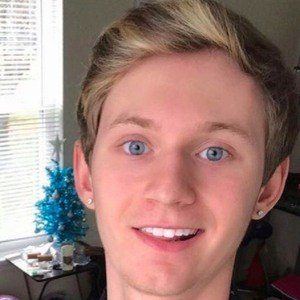 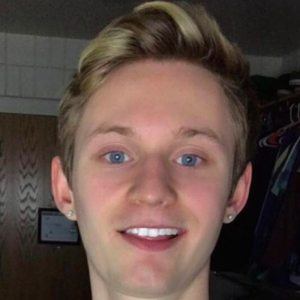 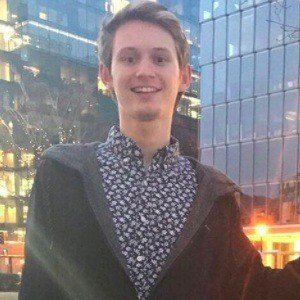 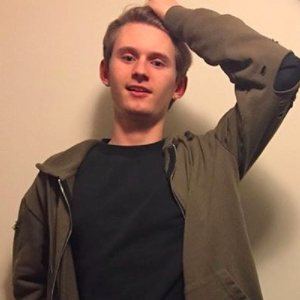 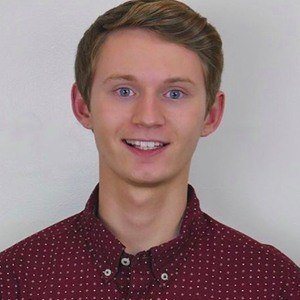 Rising digital media influencer most notable for his selfie-filled Instagram feed and creative contributions to the app musical.ly where he is known as itsandrewharmon.

He started up a new feed on Instagram in December of 2015.

He and an ex-boyfriend named Scott had started a YouTube channel together.

He has a sister named Taylor.

He posted a comedy video on musical.ly featuring an original sound by Alx James.

Andrew Harmon Is A Member Of