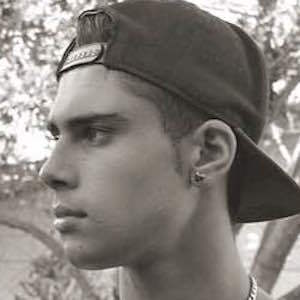 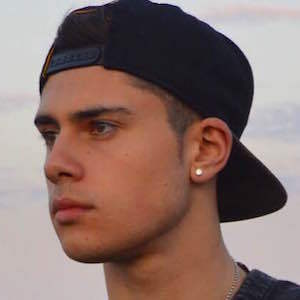 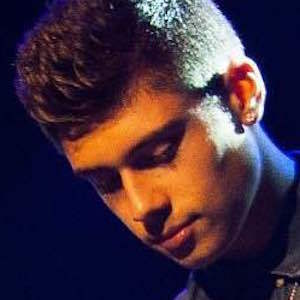 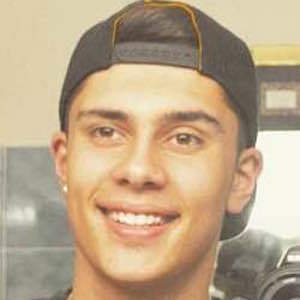 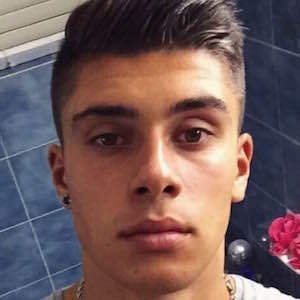 He learned to play piano as a child and won his first singing competition at the ripe age of six.

One of his most popular YouTube videos is a cover of "Lay Me Down" by Sam Smith. After weeks of consistently posting short clips of his music on his andrew_lambrou Instagram account, he one morning woke up to 2,000 new followers, which motivated him to put out even more music on the platform.

Grown out of Sydney, Australia, he is of Greek descent.

Andrew Lambrou Is A Member Of