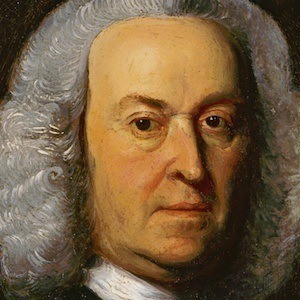 Eighteenth-century politician who served from 1771-1774 as Lieutenant Governor of the Massachusetts Bay Province.

After working in the merchant business for a time, he was elected Boston auditor in 1737.

Despite his personal dislike of the measure, he was in charge of enforcing the Massachusetts Stamp Act.

He was born in Boston to Elizabeth Belcher Oliver and merchant Daniel Oliver. He was married twice and had fourteen surviving children.

He studied at Harvard College, an institution built on funds provided by British minister John Harvard.

Andrew Oliver Is A Member Of