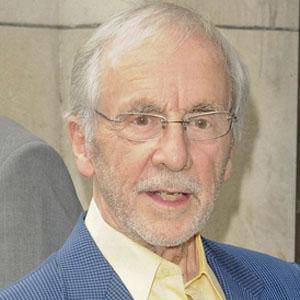 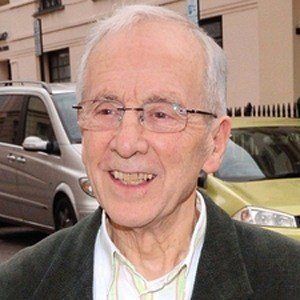 British television actor best known for his roles in the series Fawlty Towers and Coronation Street.

He was 8 years old when he left Britain with his family to escape the Nazi movement.

He narrated a spoof documentary in 2000 titled That Peter Kay Thing.

He married actress Melody Lang in 1960 and they had three children together.

He co-starred with Shane Richie in the 1997 film Dead Clean.

Andrew Sachs Is A Member Of