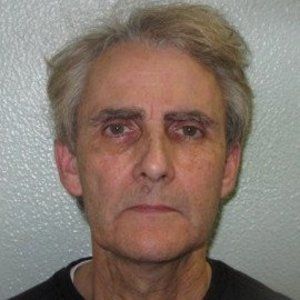 Awarded the Diamond Dagger for being Britain's top crime-writing novelist, he is the author of the Lydmouth series, the Roth Trilogy and historical novels including The American Boy and The Anatomy of Ghosts.

He graduated from University College London with an MA in Library, Archive and Information Science. He won the John Creasey Memorial Award of the Crime Writers' Association of Great Britain for his debut novel Caroline Minuscule.

He wrote six children's novels between 1988 and 1994 in addition to his Dougal series, Sergeant Jim Bergerac series, Blaines novels and some psychological thrillers as well.

He is an acclaimed crime novelist like the late Elmore Leonard.

Andrew Taylor Is A Member Of