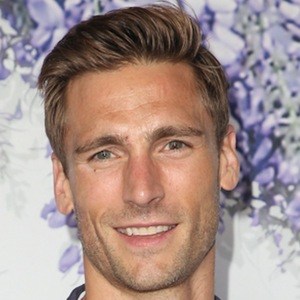 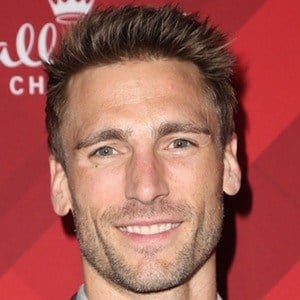 Television and film actor who has had recurring roles in many television shows, such as ABC's Sabrina The Teenage Witch, YTV's Radio Active and Student Bodies, CBC's Back To Sherwood, The WB's Maybe It's Me, and Lifetime's Against The Wall. He is known for starring in Lifetime and Hallmark channel content.

He played varsity football at Vanier College and received a full scholarship to play football and study at Boston College. However, in spring of his senior year, he tore his ACL and effectively ended his football career. His first onscreen role came shortly after in the 1997 film Laserhawk.

In 2008 he won an ACTRA Best-Actor Award as well as a Phillip Borsos Award at the Whistler Film Festival for his role in the 2006 film, Steel Toes.

He was born in Montreal to librarian Joyce Walker and school administrator, Bruce Walker. His sister Jenimay is an actress and model. He married Cassandra Troy and has lived in Los Angeles.

He starred opposite Oscar-winning actor David Strathairn in the film Steel Toes.

Andrew W Walker Is A Member Of