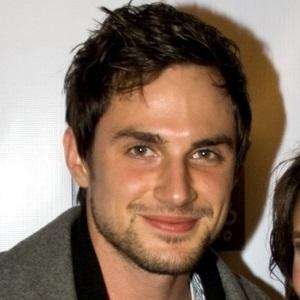 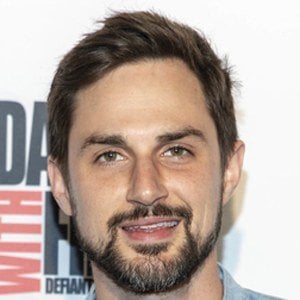 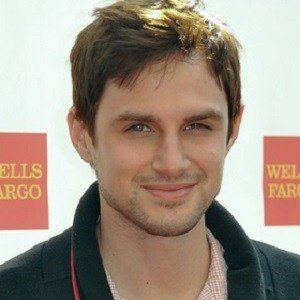 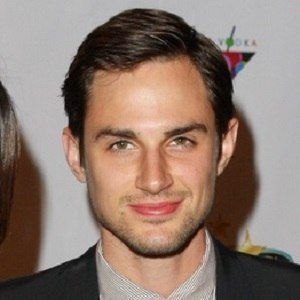 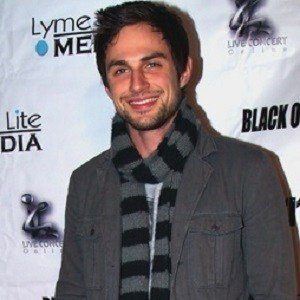 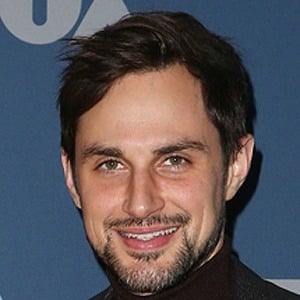 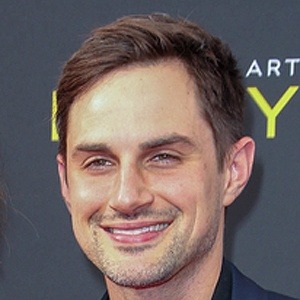 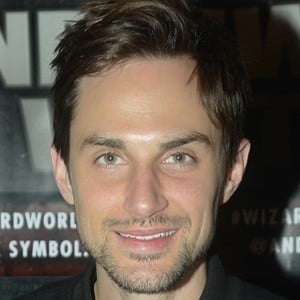 Character actor who landed his breakthrough role as Gareth on the television phenomenon The Walking Dead. He also played the adult Henry Mills in the seventh season of ABC's Once Upon a Time.

He appeared in a number of shorts to begin his career in 2006 before landing a recurring role as Max on the show Privileged in 2008.

He appeared in 12 episodes of the ABC Family series Greek as the character Fisher.

He was born in Merrillville, Indiana. In 2014, he married his Greek co-star Amber Stevens. They had their first child together named Ava Laverne in the fall of 2018. In August 2021, they welcomed a second daughter named Winona.

He appeared in an episode of the Nathan Fillion starring show Castle in 2012.

Andrew J. West Is A Member Of