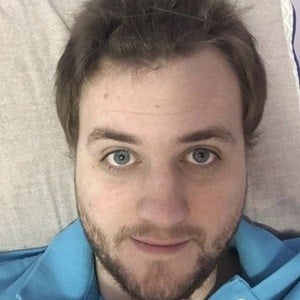 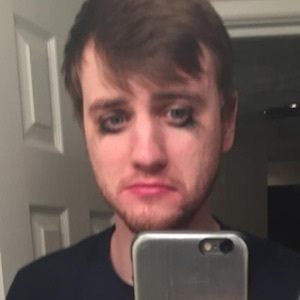 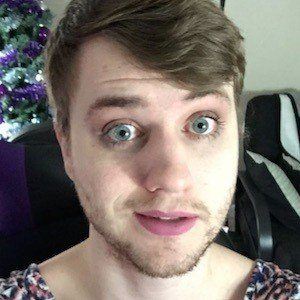 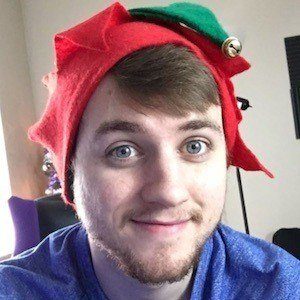 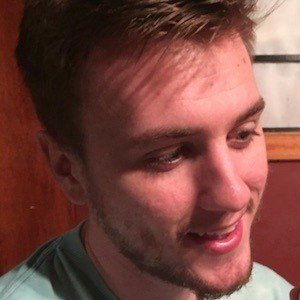 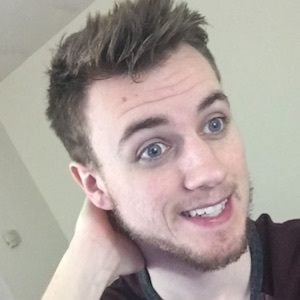 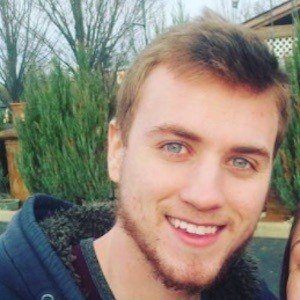 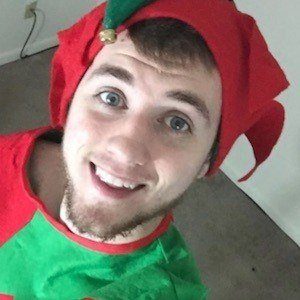 He created his Ambrew channel in January of 2015, uploading a first video called "SSM" at the time.

His most watched videos are a mix of a Minecraft series he called "100 Ways to Die" and a vlog series titled "Ambrew's Lost Bet."

He has an older sister named Ashley and a brother as well.

He has collaborated several times with Ssundee and Crainer.

Andrew Yarborough Is A Member Of