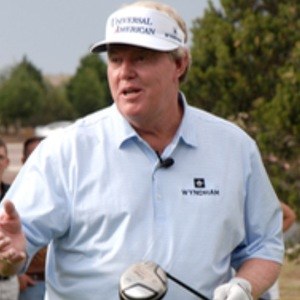 He played with the University of Florida, leading the Gators to an NCAA championship in 1973.

He never could achieve a major championship win, in spite of his other, numerous accomplishments.

His father played golf and passed his love on to his son while Andy was still young.

He finished second behind Jack Nicklaus at the 1980 PGA Championship, the closest he ever got to a major win.

Andy Bean Is A Member Of