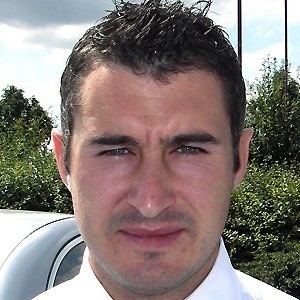 After playing in the youth system of Stoke City, he established himself as a solid defender on the first team, which led to his signing by Newcastle.

His third stint at Stoke City did not last a full season, as he was released from the first team after an on-pitch altercation with West Ham striker Ricard Fuller.

He was born in the Higher End section of Wigan, England.

He and Les Ferdinand both starred on Newcastle United in the 1990s.

Andy Griffin Is A Member Of