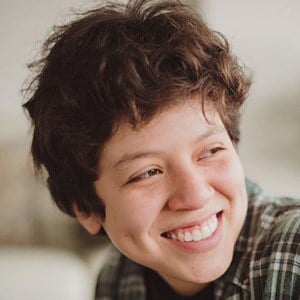 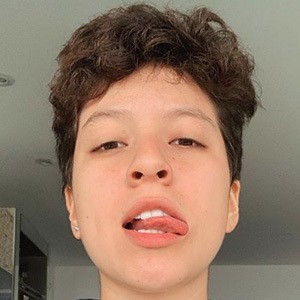 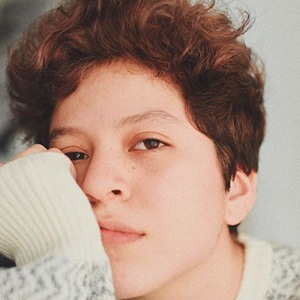 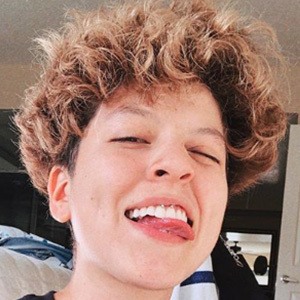 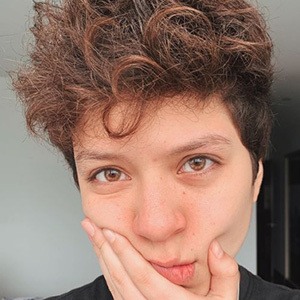 Social media personality who has gained fame for their frarlo TikTok channel. Their litany of lip-syncs and original dance videos have helped them become a crowned creator.

They began posting regularly to TikTok while it was still known as musical.ly. Their first post came in February 2016.

They have seen their TikTok audience grow to more than 200,000 fans. They have also amassed more than 40,000 followers to their frarlo_ Instagram account.

They have one sister. They have identified as non-binary. They dated Natalia De La Flor.

In August 2019, they posted a TikTok video with their cat Luna set to the song "Ayy Ladies" by Travis Porter and Tyga.

Andy Herrera Is A Member Of