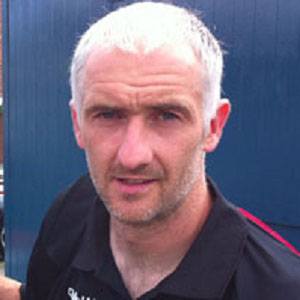 Goalkeeper who made his pro debut in 1994 with York City and won a Football Conference and Division Three titles with Doncaster Rovers.

Defender and midfielder Pablo Mills was his teammate on Rotherham United.

Andy Warrington Is A Member Of