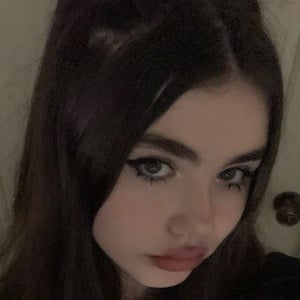 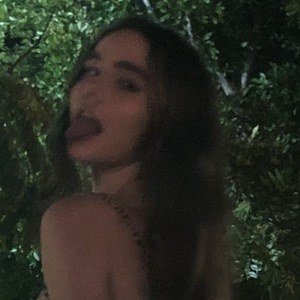 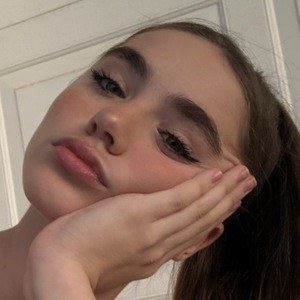 American actress who is recognized for appearing in several films as well as television series. She is best recognized for having played Jenny in the 2018 film Just Between Us as well as Beatrice Beaudelaire II in the 2019 Netflix series A Series of Unfortunate Events.

She first started her acting career in 2014 when she appeared as the character Molly in an episode of Feed Me. Her feature film debut came in 2017 when she played Travis in the movie Circus Kane.

She is also known for having appeared as herself in the 2014 documentary film The New Hollywood: Above the Line.

She starred alongside Neil Patrick Harris and Patrick Warburton in the 2017 television series A Series of Unfortunate Events.

Angelina Capozzoli Is A Member Of