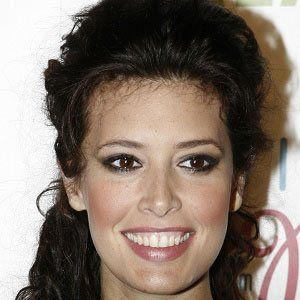 Perhaps most well known for her role as Jimena Garcia in the Spanish television series Los Protegidos, she is also notable for her portrayal of Maria Gonzales in the 2015 Robert Duvall film Wild Horses, as well as for her appearances in Love in the Time of Cholera (2007) and The Vanished Elephant (2014).

Early in her career, she acted in the telenovela Pobre Diabla and in the film Ilona llega con la Lluvia.

In 2004, she won a Vina del Mar Film Festival Best Actress Award for her performance in Sammy y Yo.

For many years, she was the romantic partner of Grammy-nominated Argentine pop singer Diego Torres.

Angie Cepeda Is A Member Of