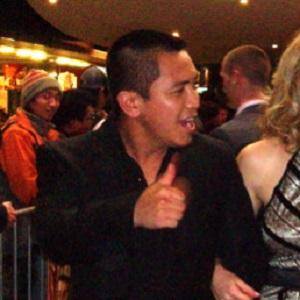 Known for his appearances on such Australian television programs as Good News Week and Thank God You're Here, this comedian and screen actor also co-wrote and starred in a 2006 sports film titled Footy Legends.

Born in Vietnam, he relocated to Australia at the age of three. He recounts his early life in an acclaimed 2010 memoir titled The Happiest Refugee.

After earning degrees in business and law from the University of Technology, Sydney, he turned down high-paying job offers to pursue a career as a stand-up comedian.

He and his wife Suzanne became parents to four children.

He and Shelley Craft both hosted television shows on Australia's Seven Network.

Anh Do Is A Member Of