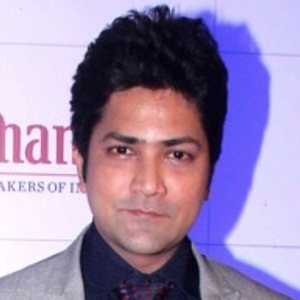 Actor who has starred in many popular Indian films in his career, including Fakta Ladh Mhana (2011), Bol Baby Bol (2014) and Poshter Girl (2016). He is also known for his roles on television shows like Super Women and Kalat Nakalat.

He graduated from Saint Francis D'Assisi High School in Mumbai before studying at M.L. Dahanukar College.

He has acted in many theater productions, including Love Bird and Suryachi Pille.

He co-starred with Pooja Sawant in the comedy Poshter Boyz (2014).

Aniket Vishwasrao Is A Member Of